For auto detailing GTA, Ceramic
Pro Vaughan are experts at 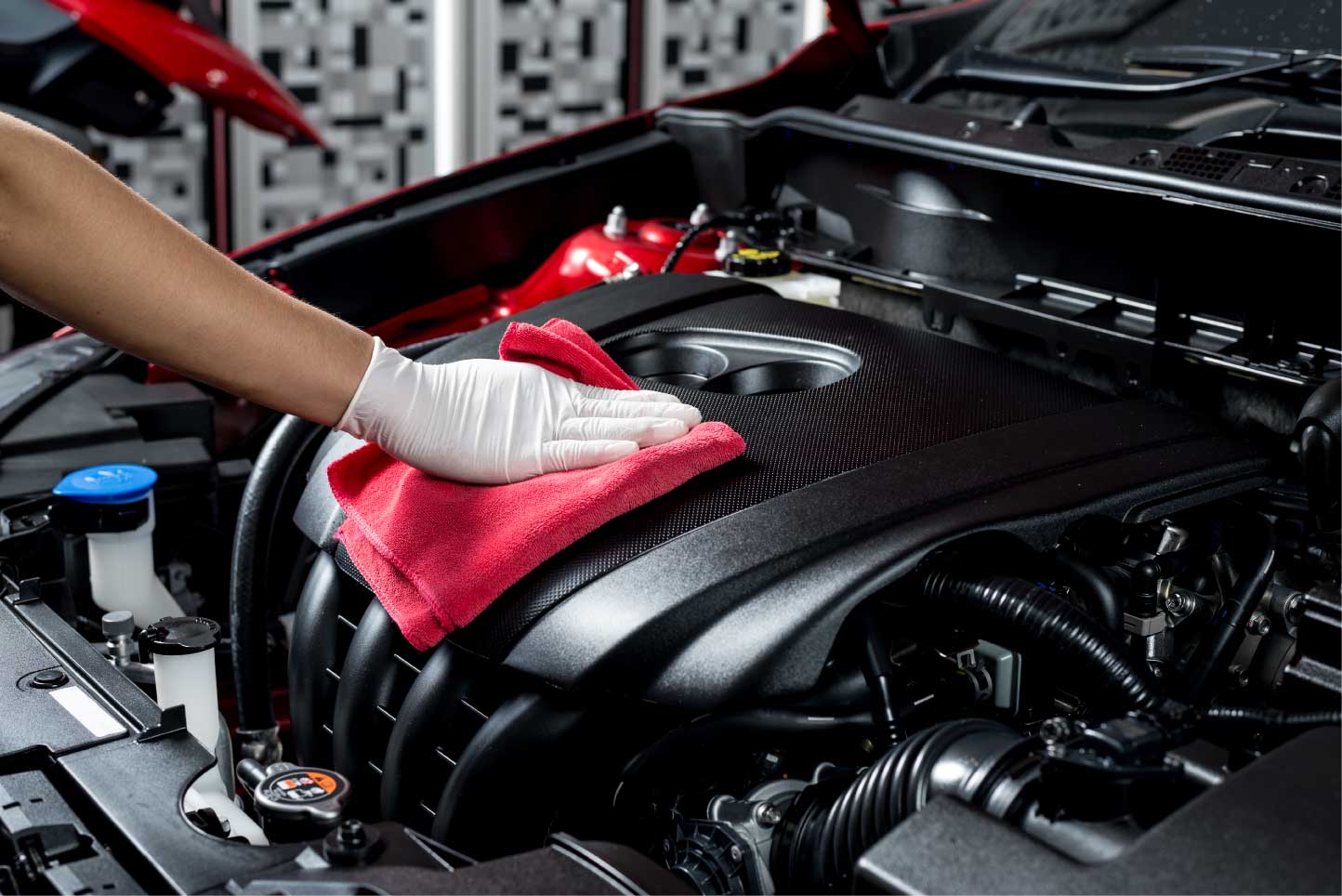 How to Find Us?

We're located near the Tim Hortons and Wendy's Plaza off of Highway 7 and Woodstream Blvd.